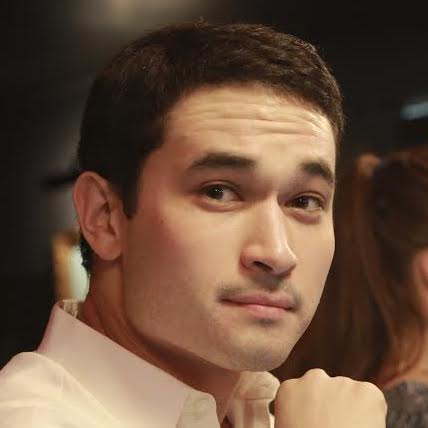 Mendez (he/him pronouns) lives in the greater New York metropolitan area on traditional Lenape land. He writes, edits, and develops tabletop role-playing games, the rules of which generally appear in book form, but you have to go to a weird store for huge nerds to get said books. He also works both in and out of the nerd sphere as a cultural consultant, specializing in cultural and religious topics; that means he helps other creatives represent and validate a broad diversity of identity categories, especially marginalized identities, in their work. To put it bluntly and facetiously (but only a little facetiously), you hire him to tell you you're racist, and how. He graduated from the Eastern Classics program in 2013 and really did not expect to use both that degree and his undergraduate degree (Swarthmore College, Religion major, Dance and English Literature minors, for some reason) every day at his job. His other interests include hip hop, martial arts, and comic books.

Description: Five minutes into our past, shadow governments, crime syndicates, evil corporations, and creepy cults pour incalculable resources into hiring some lady with muscles to punch their enemies until they can take over the world. That lady is you. Iron Street Combat brings you the international backdrops, larger-than-life characters, and dynastic intrigue of Street Fighter, Tekken, and Mortal Kombat without making you memorize button combos or complex combat mechanics. You’ll create a stable of characters with connected backstories and distinctive fighting styles as well as powerful, entangled factions for them to join or oppose—such as the devil-helmed Naraka Conglomerate, the mysterious Iga Ninja, or the legendary Wǔdāng Clan. With nothing but your fists and your hunger for victory between you and the wrath of wicked dictators, ancient war gods, or invaders from another dimension, you’ll create a battle fit for an unskippable cutscene.

You can get it for free!