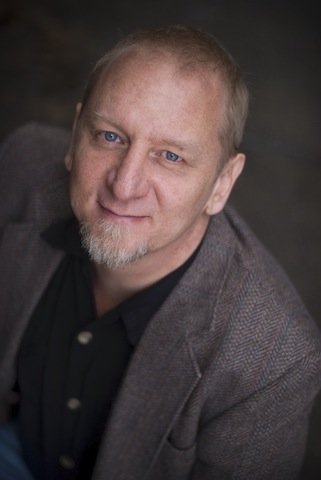 Michael Strong is a lifelong education entrepreneur. His most recent project is The Academy of Thought and Industry, the high school model for Higher Ground Education, the largest and fastest growing Montessori organization in the U.S. with 40 schools in the U.S. and additional schools and training operations in China and Europe. Michael also co-founded Freedom Lights Our World (FLOW, Inc.) with John Mackey, founder and CEO of Whole Foods Market, in 2005 to promote entrepreneurial solutions to world problems. Conscious Capitalism was originally a program within FLOW, and was spun off as its own organization in 2010. In his work solving world problems through entrepreneurship, he signed the first agreement with the Honduran government to create a special prosperity zone there and is still involved with the Startup Societies movement globally. Michael is the lead author of Be the Solution: How Entrepreneurs and Conscious Capitalists Can Solve All the World’s Problems and the author of The Habit of Thought: From Socratic Seminars to Socratic Practice. He has spoken at Harvard, MIT, Columbia, Dartmouth, University of Chicago, and dozens of other universities around the world and has published dozens of articles in popular media such as Barron’s, HuffPo, and RealClearPolitics as well as in academic journals on education, Conscious Capitalism, and the importance of economic freedom. He is married to the Senegalese entrepreneur and speaker Magatte Wade.

The Habit of Thought: From Socratic Seminars to Socratic Practice (Book)

Description: A series of essays targeted at teachers on how to create classrooms devoted to a Socratic Practice based on the experiences of intellectual dialogue at St. John's College. Originally written while the author was working within the national Paideia network, the focus is more on developing an ongoing culture of deep inquiry rather than on the "Socratic Seminar" as a stand-alone classroom event.

Be the Solution: How Entrepreneurs and Conscious Capitalists Can Solve All the World's Problems (Book)

Description: A collection of essays by diverse authors on ways that entrepreneurship, social entrepreneurship, and Conscious Capitalism can lead to the solution of world problems. Includes framing by lead author Michael Strong on the legal system changes required to empower entrepreneurs to solve problems more effectively. Co-authors in include John Mackey, Hernando de Soto, Mohammad Yunus, and Don Beck.

Be the Solution at Amazon

Peace through Access to Entrepreneurial Capitalism for All (Article)

Description: Using the decline of conflict in Northern Ireland as a case study, the article shows a correlation between an increase in economic freedom, a period of rapid economic growth, the reduction in wage discrepancies between Protestant and Catholic workers, and the decline in violence in Northern Ireland. Other studies showing correlations between economic freedom and reduced conflict provide additional support for the notion that access to entrepreneurial capitalism through greater economic freedom tends to lead to less conflict.